Sox Done In By Shaun Marcum, Ump’s Desire to Grab a Sandwich 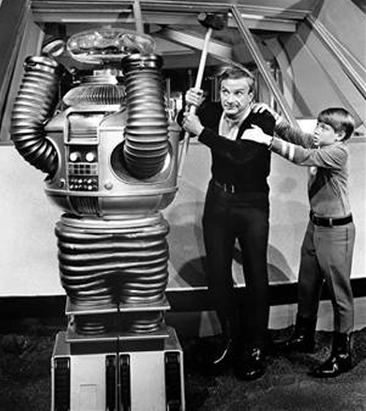 Clearly, umpire Dale Scott had someplace to be immediately after today’s Sox game. Maybe he had a date or a sandwich that needed attention, but there had to be something requiring him to get the game over quickly. Because his strike zone, which was pretty questionable for most of the day, expanded by roughly fifteen feet during the Sox’ ninth inning rally. Our chance at a come-from-behind win was smothered when Scott called Ortiz out on a 3-2 pitch that was nowhere near the plate.

Ortiz immediately went Ben Grimm on Scott, having to be restrained by a well-caffeinated Teets. Later, The Elf laid down the law:

“I don’t know man. That was interesting,” second baseman Dustin Pedroia said of the calls. “[The umpires] must’ve had a flight. I’m gonna check on that, see if they had a flight, make sure it’s delayed.”

Hey, I can take a loss like the next guy. But losing a game on an absolutely horrendous call is like a kick to the nuts. Especially for a team that’s trying to find a groove after a rough first month.

It’s fist-through-the-wall infuriating, and the only thing I can do with my limited power and resources is put the word out to anyone who might be reading this post, who might somehow come into contact with Dale Scott in the next 24 hours: Please feel free to greet him with a hearty, “Hope you enjoyed that sandwich, asshole!”

Next post The Surviving Grady Podcast: Who's the Toughest Guy on the Red Sox?