Greetings From the Other Side of the Beat Down 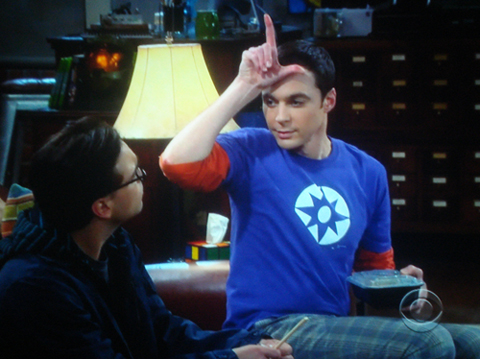 In last night’s game thread post, I put out the call for a little Red Sox-created carnage. Man, did they deliver: 20 hits, 17 runs, 4 home runs, and the familiar sight of Mike Scioscia filming his own private Tagamet commercial in the visitor’s dugout.

It was a nice way to wash the lingering taste of game three of the 2009 ALDS from my mouth. It was an even better way to propel me past the Great Camden Meltdown. When the smoke cleared, Lowell had four hits, as did JD Drew, the Hitting Robot. Youk, Elf, Beltre and Gentleman Bill Hall each had home runs. And everyone in the line-up had at least one hit, save Van Every who came in to pinch hit in the eighth.

A wise man once said, “Somebody got to pay.” And last night, the Angels paid. It was a rout, an out-quaffing of epic proportions, and something of an embarrassment. And it was nice, for once, to not be on the business end of it. The only time you’ll forgive your pitching staff for surrendering eight runs is when your hitters bring you 17. So this was good.

Does this mean we’re back? That someone flew R. Lee Ermey in to give the lads a little pre-game pep talk? That we got tired of staring at the Blue Jay’s asses in the standings?

Not sure. But a win like that, on the heels of a lost weekend, has the power to rejuvenate even the most flaccid of teams. God knows it’s got me pumped up again. Get me to tomorrow. Fast.