Folks, I was a part of this and I’m not sure I can recommend it. It’s thirteen minutes of your life you’ll never get back, quite simply. If Shakespeare had scripted it, it would have been called What The F$%k Art These Tools Talking About, and Who Gave Them Access to Recording Software? BTW, Denton isn’t broadcasting from a secret underground bunker on the moon. Nor is he on a steady diet of depressants. It just sounds like he is.

Next post A Fine, Fine Day... to Kick Arse 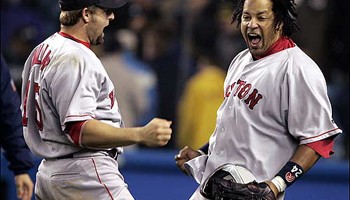 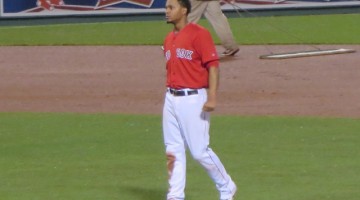 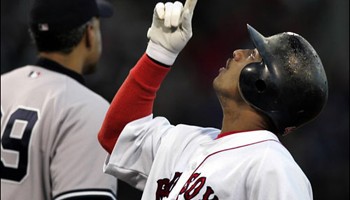